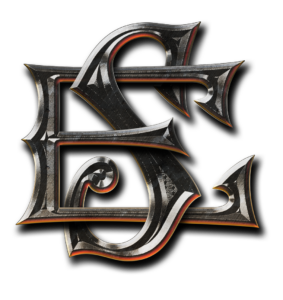 performing music from your heart is powerful

Known for his dynamic live shows and three-octave range, Eric’s versatile vocal style ranges from county to rock to heartfelt ballads. He is an influential musician and performer who also plays guitar and piano. He engages and ignites the audience to make every show a memorable event.

Eric Sage is an internationally touring country singer, songwriter, and entertainer. He is releasing his new album and will be touring with it worldwide. Eric recorded the music in Nashville and Los Angeles and feels the blend of country and rock come straight from his soul. He looks forward to sharing his music with his current supporters, and hopefully, his many new fans.